Discover the history, the natural beauty of Plymouth Sound and its surrounding areas with Silverline Cruises. We offer private cruises and charters to explore the wonderful waters around Plymouth and her fascinating coastline.

We are a family business with many years of experience navigating the local waters so join us on board the Silver Crest for a voyage to remember. 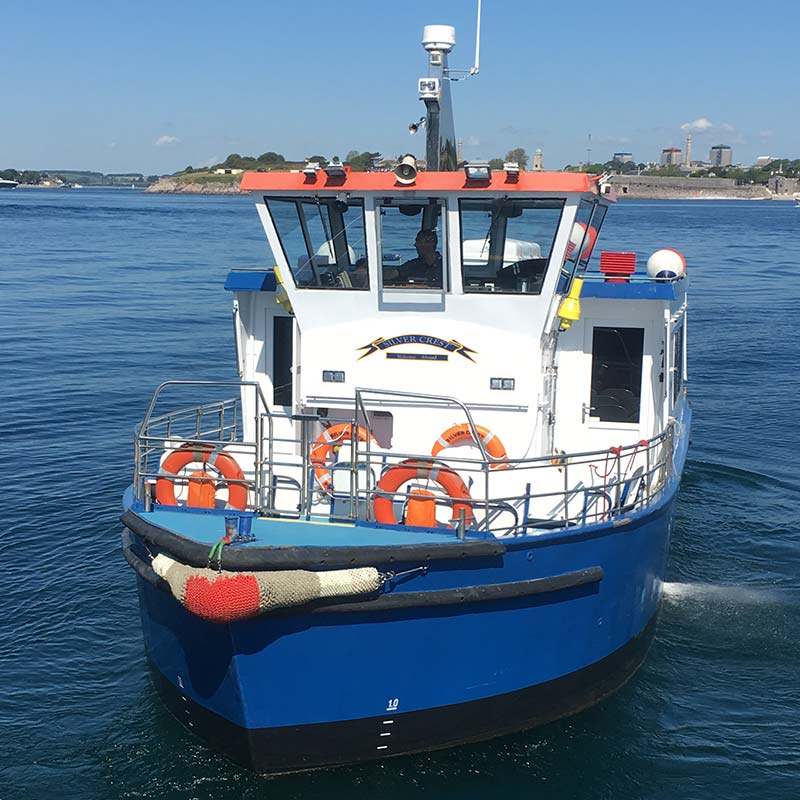 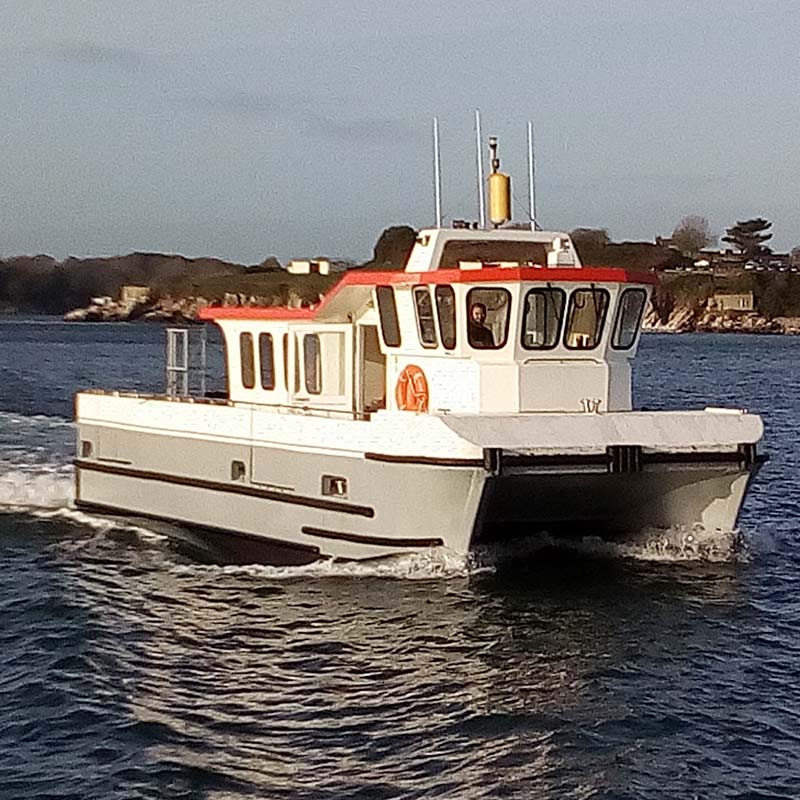 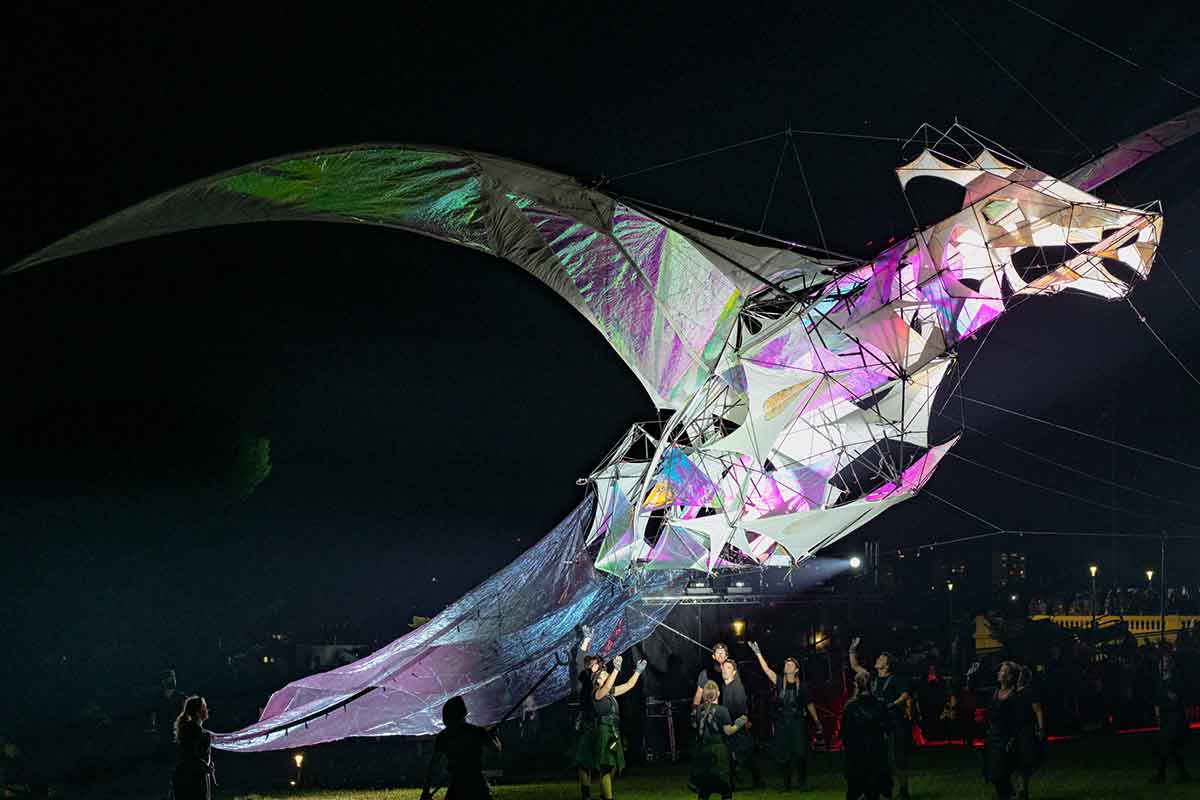 On Sunday 29th August, the people of Plymouth were joined by visitors from across the country to watchThe Hatchling take flight from the coast and sour across the sea in a powerful symbol of hope. In a world first, the giant dragon puppet transformed into a kite, flew in the air and across Plymouth sound, with an audience of tens of thousands on the Hoe and along the coast watching in awe.

Our vessel the Saint Nicolas was tasked to fly the giant dragon from Plymouth Hoe across the sea to Mount Edgecumbe in Cornwall. With a wingspan of 20m and a towline of over 200m, it was an interesting challenge but a great night for all involved. With thanks to the team at Trigger 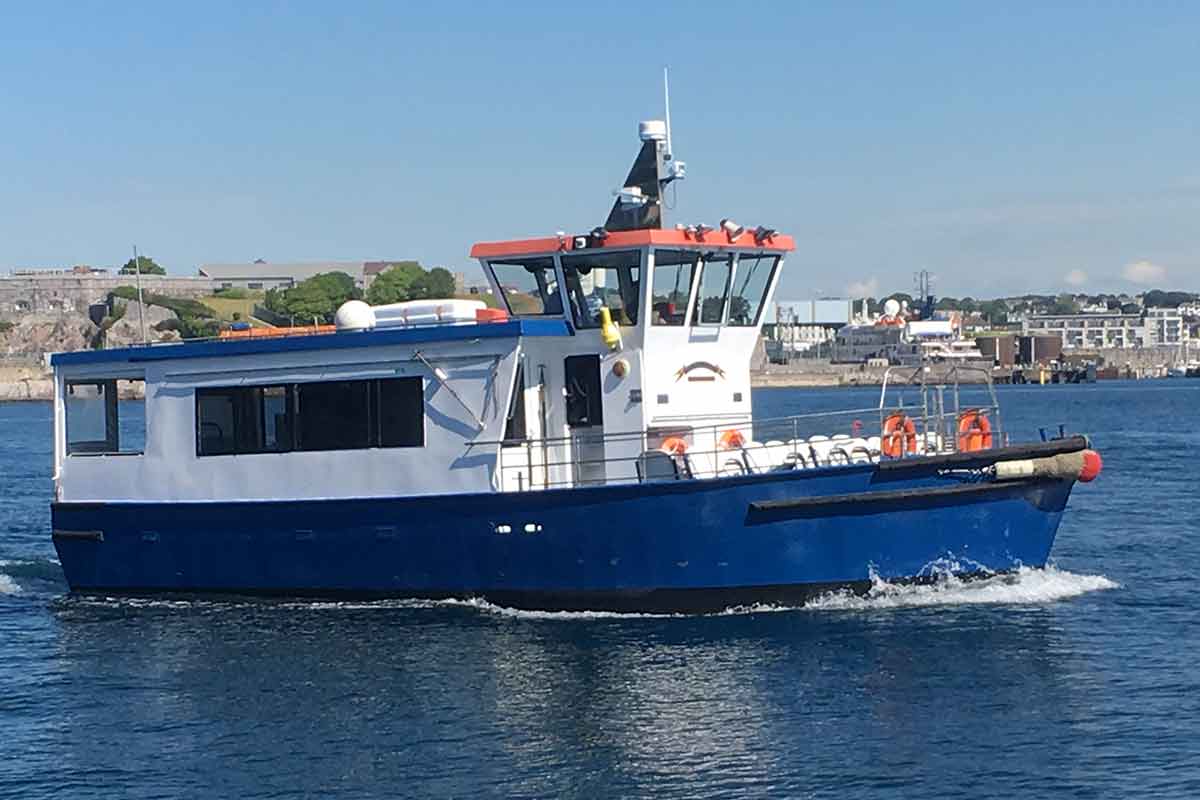 Silverline Cruises are available for private hire and offer pleasure cruises around the local coastline for all occasions. 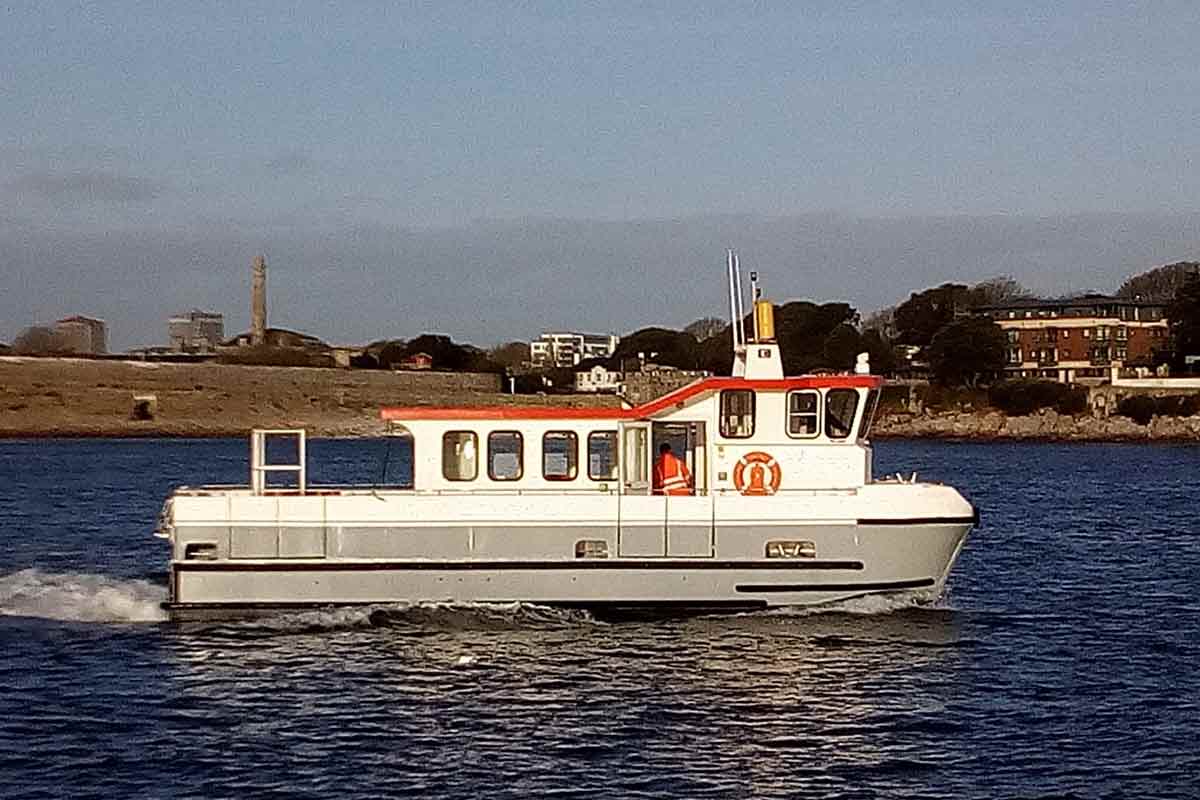 Silverline Cruises offer a range of commercial
and contract work from crew transfers to ferry services and more. 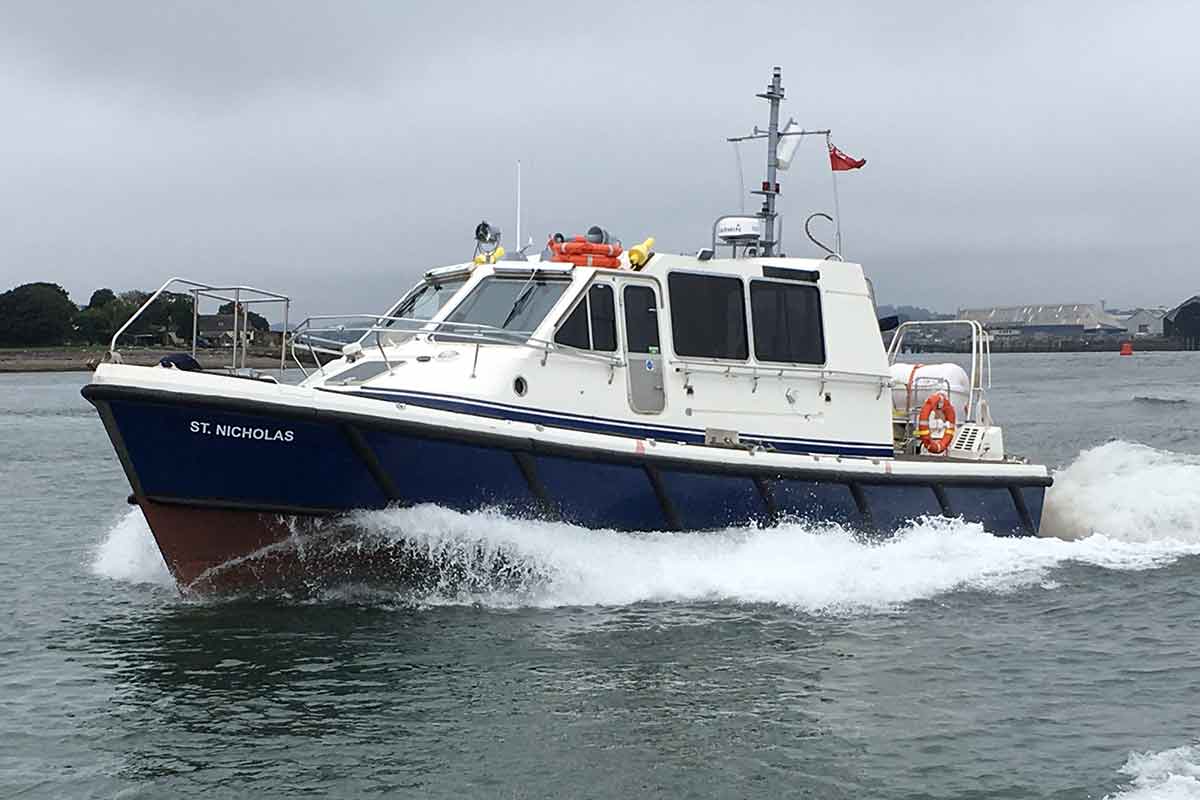 From pleasure cruise to luxury transfer to work horse, our diverse fleet of small boats can manage your seabourne requirements. 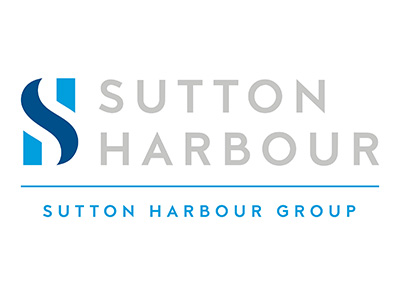 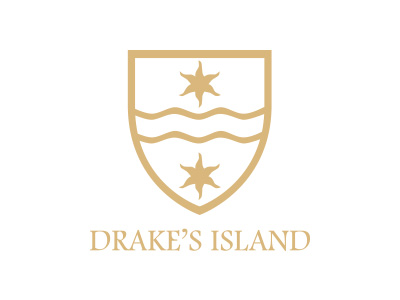 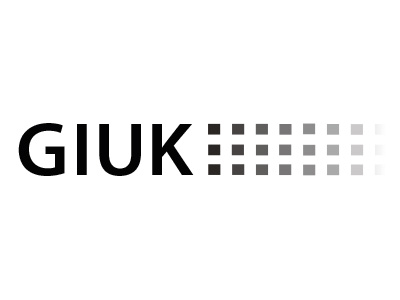 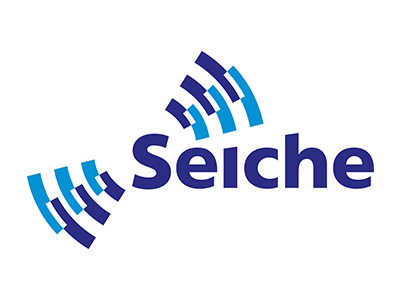 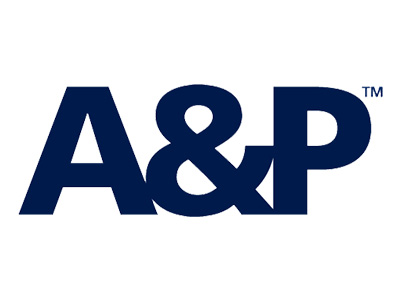